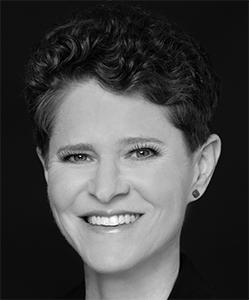 Dr. Schofield is the Founder and Director of the Center for Multisystem Disease. She graduated from the University of Colorado School of Medicine with Honors in 1995 and completed her internship and residency in internal medicine at the Johns Hopkins Hospital in Baltimore from 1995 to 1998. She worked for many years as a hospitalist and teaching attending at St. Joseph Hospital in Denver before developing an interest in autoimmune disease. In 2014, she described the association of autonomic disorders in the antiphospholipid syndrome with Dr. Graham Hughes in London who first described the antiphospholipid syndrome (which is also known as Hughes syndrome). She then completed two years of training in multispecialty autoimmune disease and thrombosis at the University of Colorado Anschutz Medical Campus. She is a member of the medical advisory board for the Graham Hughes International Charity (GHIC) to improve awareness of the antiphospholipid syndrome and is a founding and active member of the MASTerMinds International Listserv for physicians treating patients with mast cell activation syndrome and it's numerous comorbidities. She was the course co-director of the 2nd Annual Workshop on Mast Cell Activation Syndrome and Comorbidities held in Boulder, CO in April 2019 which was accredited by the University of Colorado office of CME and she attended the Inaugural American Initiative in Mast Cell Diseases (AIM) Investigator Conference at Stanford University in May, 2019. She has published a number of original research papers and regularly presents her work at national and international meetings.

Dr. Schofield was the recipient of the Dysautonomia Support Network Patient’s Choice Game Changer Award in 2019 for her work in the use of immunoglobulin therapy in autoimmune dysautonomia. Her primary areas of interest are the antiphospholipid syndrome and the emerging fields of autoimmune dysautonomia and mast cell activation syndrome. She has developed considerable expertise and interest in searching for the underlying cause of dysautonomia in adults and children who fail to improve with conservative therapies. 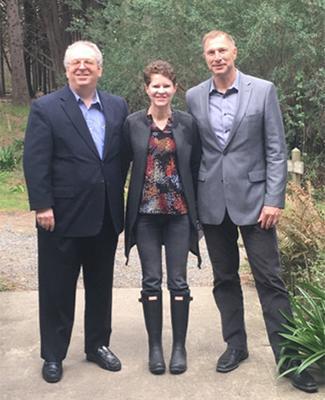 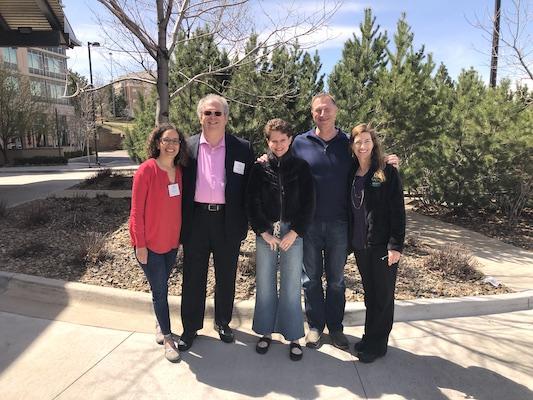 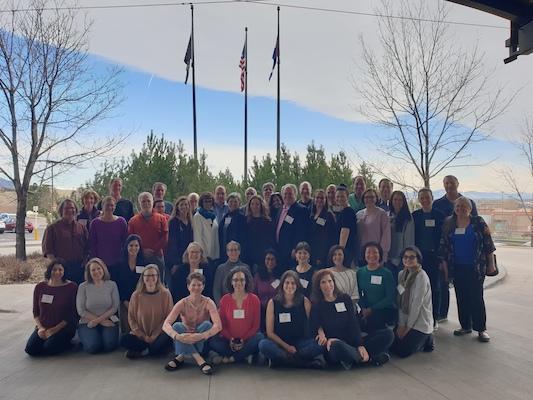 2nd Annual MCAS Workshop in Broomfield, CO in April 2019
Drs. Schofield and Rosenthal (middle front) were the conference Co-Directors. Approximately 50 physicians from around the country (and one physician from the Netherlands) were invited to attend the conference in Broomfield which was CME-accredited by the University of Colorado. 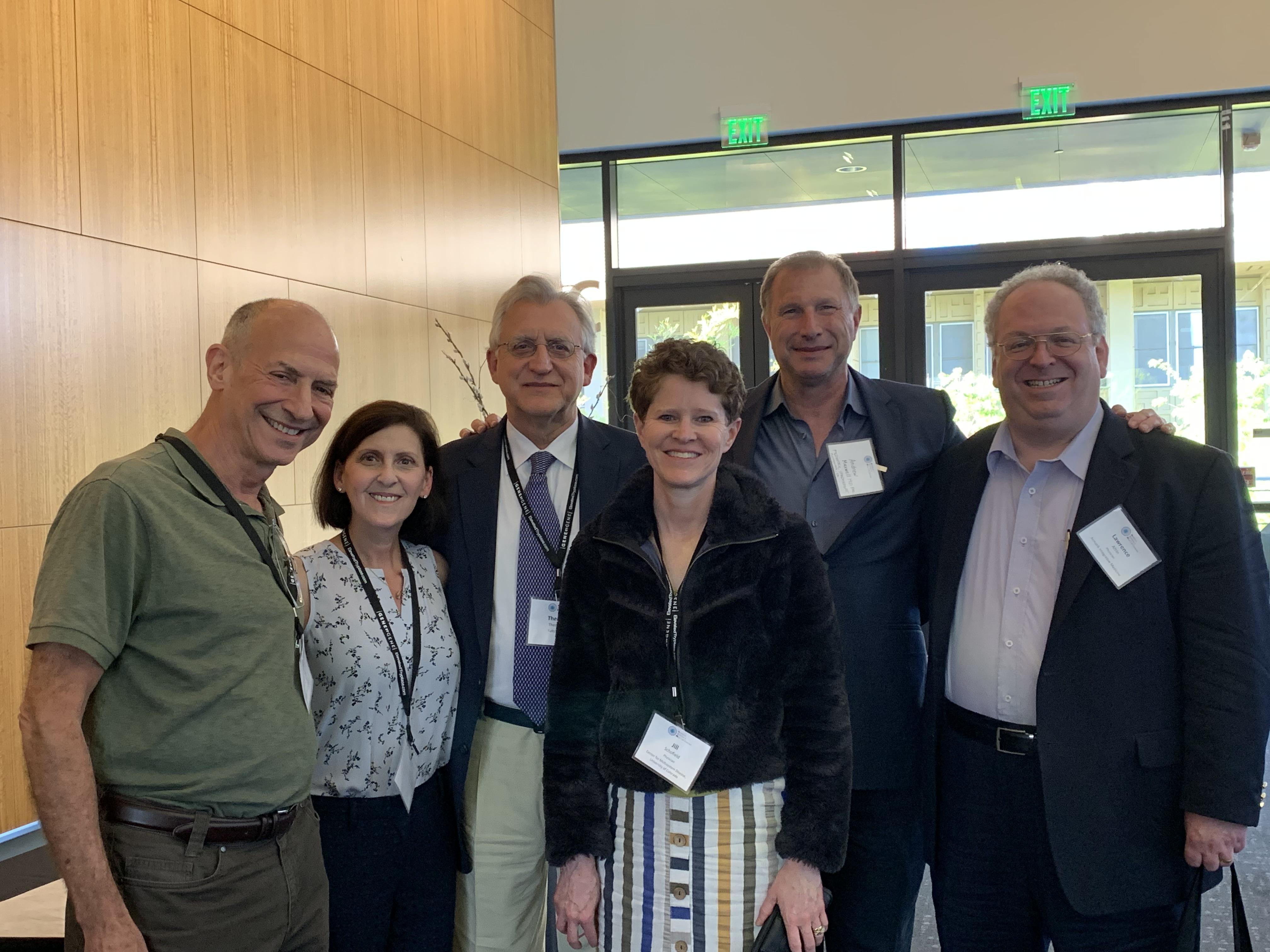