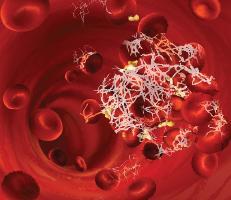 ANTIPHOSPHOLIPID SYNDROME AND OTHER AUTOIMMUNE DISEASES

Antiphospholipid antibodies lead to the abnormal activation of cells involved in blood clotting (platelets, endothelial cells and monocytes).  The autoimmune activation of these cells leads to "sticky blood" and an increased clotting risk, both in veins and in arteries.  A number of  "non-criiteria" manifestations of the syndrome, including migraine, memory loss and bony ischemia are thought to occur due to "sludging" of the blood and these manifestations may improve with anti-thrombotic therapy. 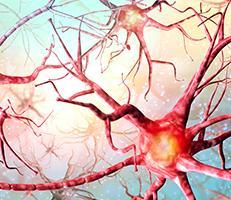 The autonomic nervous system begins in the primitive areas of the brain, descends to the spinal cord and then goes out to the autonomic "small fiber" nerves which in turn go out to every organ, gland and blood vessel in the body to maintain homeostasis of multiple bodily domains, such as blood pressure and heart rate regulation and temperature/sweating regulation. Dysfunction anywhere along the autonomic pathways may cause different forms of dysautonomia, including postural tachycardia syndrome (POTS), gastrointestinal dysmotility and complex regional pain syndrome.  Damage to the small fiber autonomic nerves may occur by a number of different mechanisms, including toxins, vitamin deficiencies and autoimmune disease. 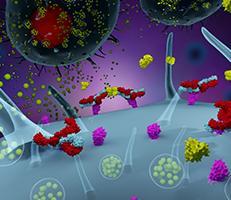 Mast cells are primitive cells of the immune system which act as “sentinels,” standing guard most prominently at all of the environmental interfaces of the body, e.g. the  skin, the gastrointestinal tract, the respiratory tract and the genitourinary tract, on the look out for foreign invaders, such as viruses, bacteria and parasites.  They contain pre-formed granules containing potent chemical "mediators" that are released into the tissues and bloodstream when mast cells are activated. Mast cell activation syndrome (MCAS) is a disorder of inappropriate mast cell activation, in which mast cells are activated by things like stress, change in temperature, food dyes, etc. 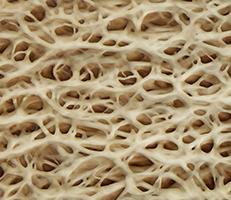 The Ehlers-Danlos syndromes (EDS) are a group of conditions that are characterized by weak connective tissue.  Collagen is the most abundant protein in the body and functions as the "glue" that holds everything together.  A number of different mutations in collagen and collagen regulatory genes have been found in subsets of patients with EDS, but to date no mutation has been found in most patients with the hypermobile form.  EDS patients are at an increased risk for dysautonomia, MCAS, autoimmune disease, spinal fluid leaks, craniocervical instability, Chiari I malformation, and other important comorbidities. 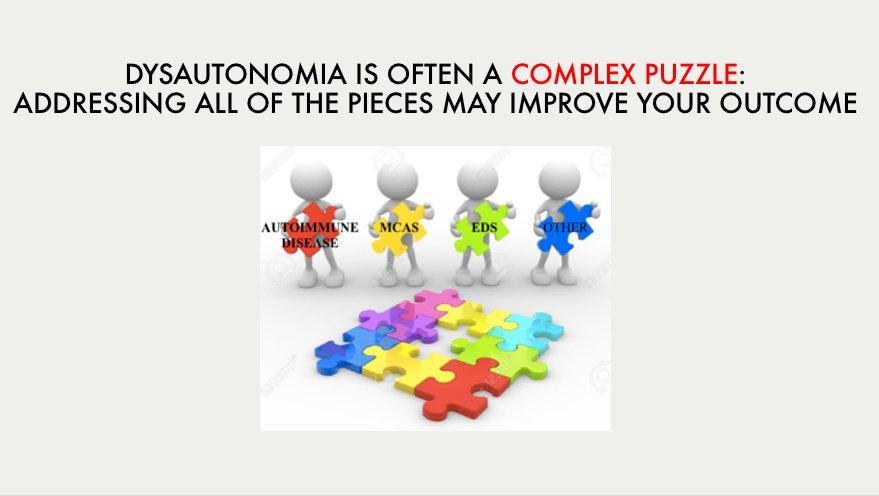